The Kotuku Trust, which is the governing entity for A Supported Life was incorporated as a Charitable Trust in December 1995 and began service support in February 1996, starting with two houses and seven residents with learning disabilities. The Trust was a co-operative venture between the current General Manager and the parents of the first residents who found themselves displaced when their then service provider ceased operation.

In early 1998 the Trust realised the second stage of its strategic plan - that of developing a supported living service for people choosing to live in shared houses and flats with dedicated support. Since then A Supported Life has grown to encompass twenty houses and flats, of which nine, are part of the fully staffed Residential Support and Guidance Service.

From inception ASL built links with the local tertiary educational institute Unitec, with many of the residents attending and graduating from their Foundation Skills program. Additional to this was the accessing of support services from the work brokerage service Polyemp. Connecting with Polyemp and other work brokerage agencies has meant currently some twenty two persons are in full and part-time open employment in a wide range of vocations.

From 1996 until 2002, A Supported Life ran its own day service to provide education and community inclusion activities for those not in other education and employment options. In 2002 ASL formed a partnership with another local provider organisation to create F.E.A.T. (Further Education and Training) which offered a wider range of programs with a highly effective arts based program. This saw participants win national awards for artistic endeavours and initiate the highly regarded ASDAN educational modules. By 2007 ASL was ready to develop a new innovative community inclusion service and F.E.A.T. transformed into Way Out West – Community Inclusion Support with an enhanced focus on community interdependence, volunteering and self-advocacy.  In 2013 with a change in location the new creative and life skills space, two4nine, was opened.

From three staff and two houses in 1996, A Supported Life now has 50 full, part time and casual staff who are highly skilled - some of whom are university graduates with expertise in behaviour management, counselling and staff training. 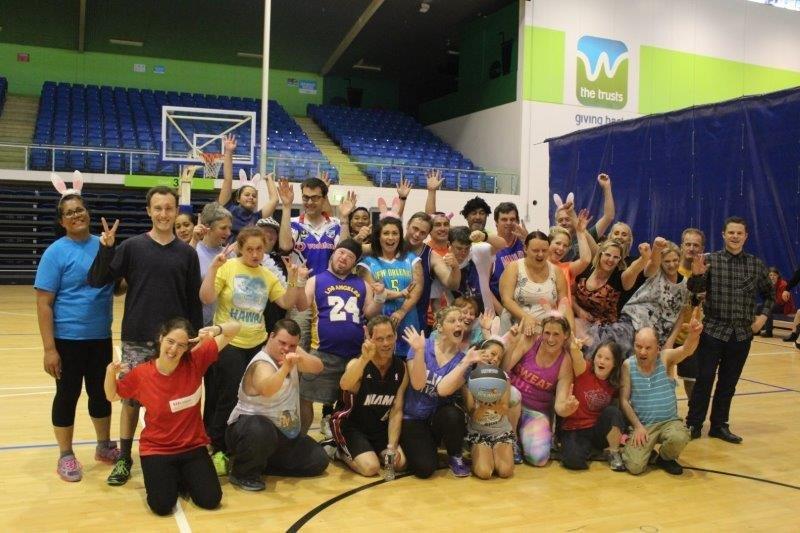 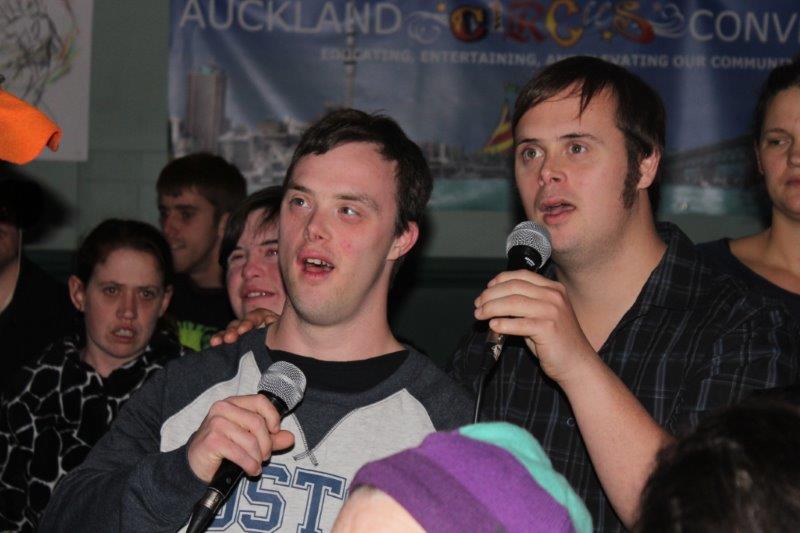 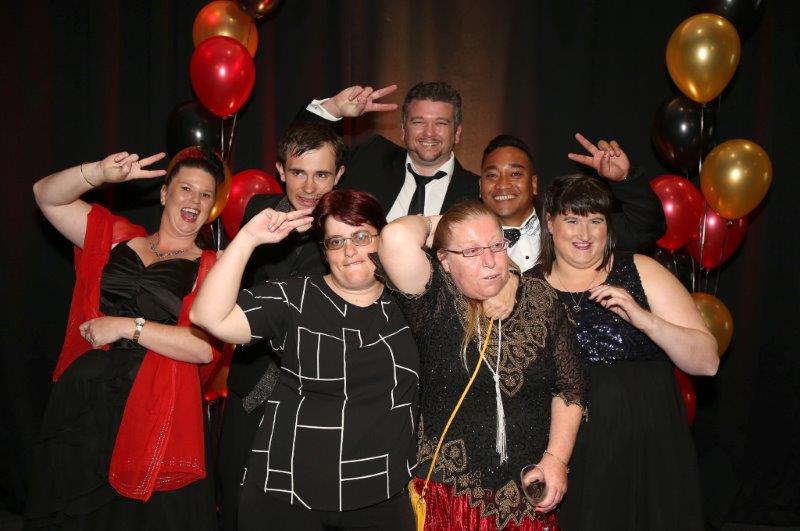