A Supported Life’s co-worker group is a committed and loyal team of people who are dedicated to the support and development of those they have chosen to walk alongside. At any one time there are 50 + full part time and casual staff fulfilling a wide range of community support, administrative and managerial roles.

Community support work is the facilitation of aspirations and dreams along with development of new skills to enhance ability and inclusion. The community support facilitators are a team of experienced and qualified people who meet these expectations in a skilled and empathetic manner.

The Management Team is:

Stuart Spackman - General Manager - A Supported Life
Stuart founded the organisation in 1995 and continues to carry the responsibility for the leadership, vision and development of A Supported Life.  Stuart, subsequent to work in journalism and as a ceramic artist, has worked in the disability sector for 42 years, predominantly in management and teaching roles in New Zealand, Australia and the United Kingdom. He has recently been awarded the disability peak body, New Zealand Disability Support Network’s 2016 Long Service Award.

Carissa Lee Pereira - General Manager Operations
Carissa is responsible for the operation of A Supported Life's residential services, overseeing the work of the Residential Coordinators who nurture the support and life in our homes for adults with learning disabilities.  Within the position Carissa incorporates a human resource and counselling role for both staff and residents. 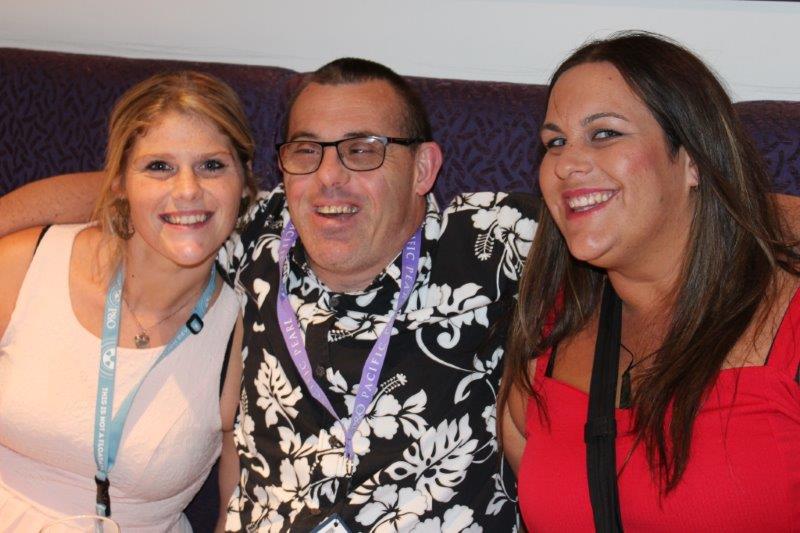 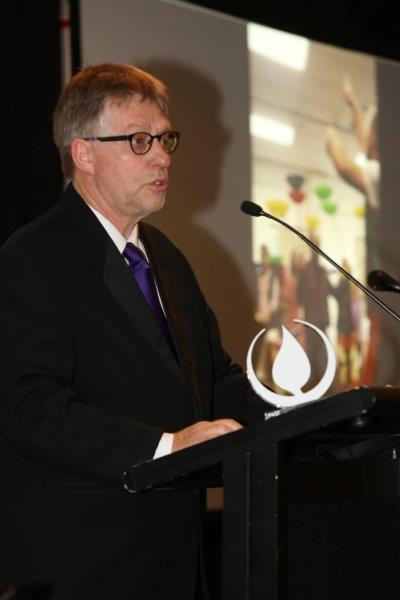 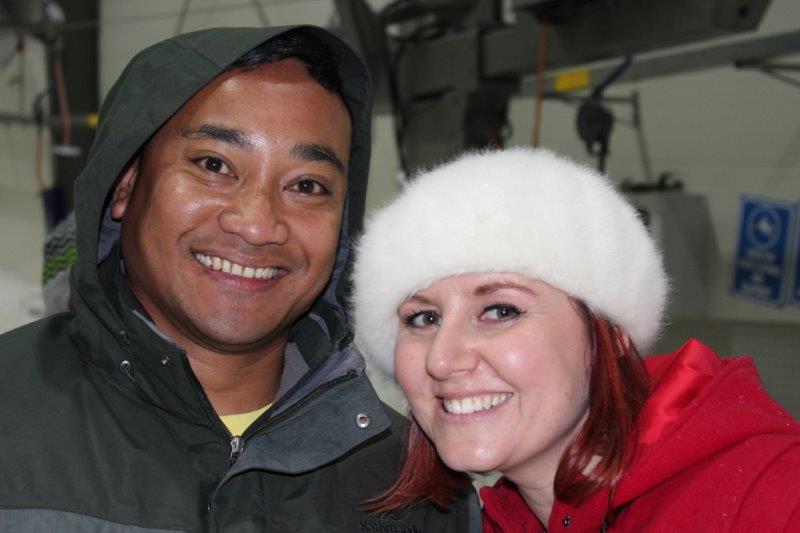