A Supported Life’s Rock Band- The Mutes (from mars)

A Supported Life created from its midst a unique rock / pop band with six members with learning disabilities, ranging from Aspergers (ASD) to Down Syndrome.  This band, The Mutes (from mars) is the only mixed ability band in New Zealand  and has the aim of not only playing brilliant music but through a combination of musicianship and enthusiasm, want to break down barriers through music and performance and challenge people’s perceptions of disability.  The musicians write and perform their own material as well as playing much loved covers.

The amazing adventures of the Mutes (from mars) include:

The band is available for gigs and can be contacted at stuart@asupportedlife.co.nz, their website www.mutes.co.nz.  Catch up with them on their Facebook page https://www.facebook.com/The-Mutes-from-mars-254181314659019/. 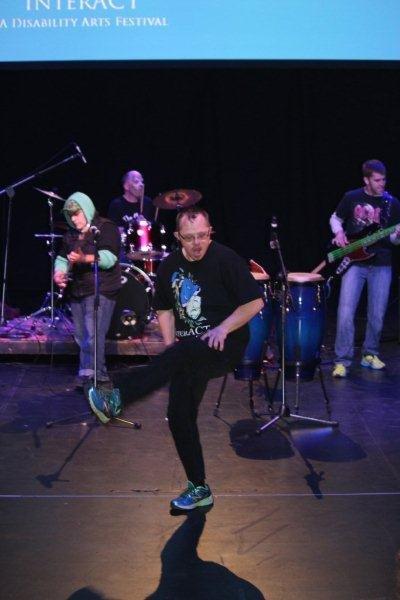 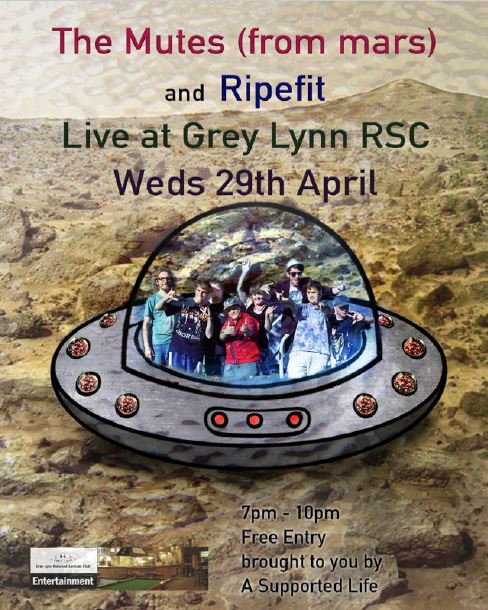 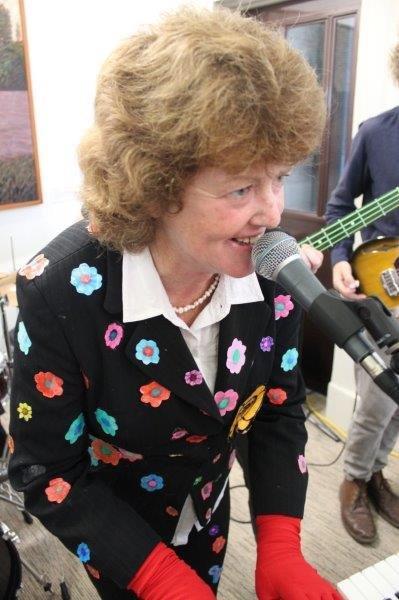 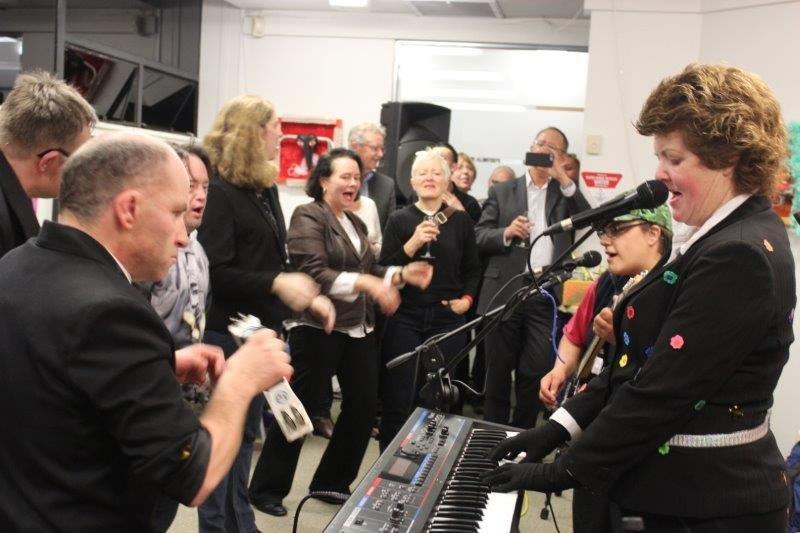 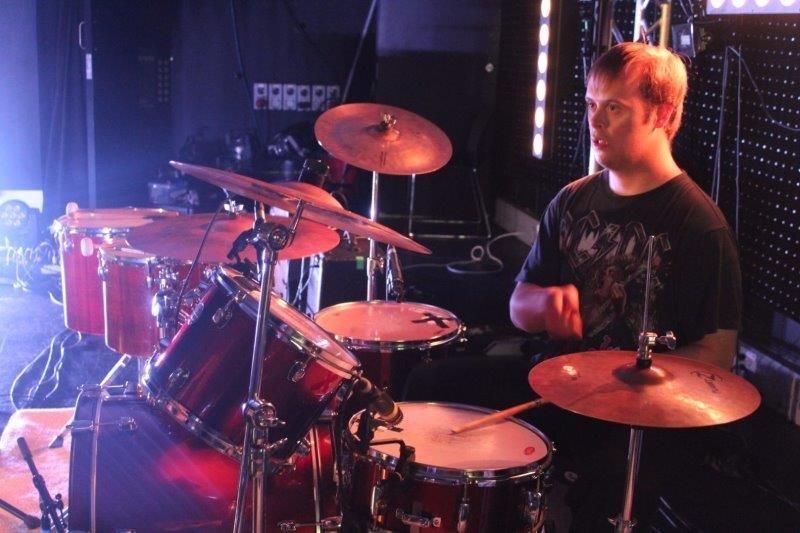